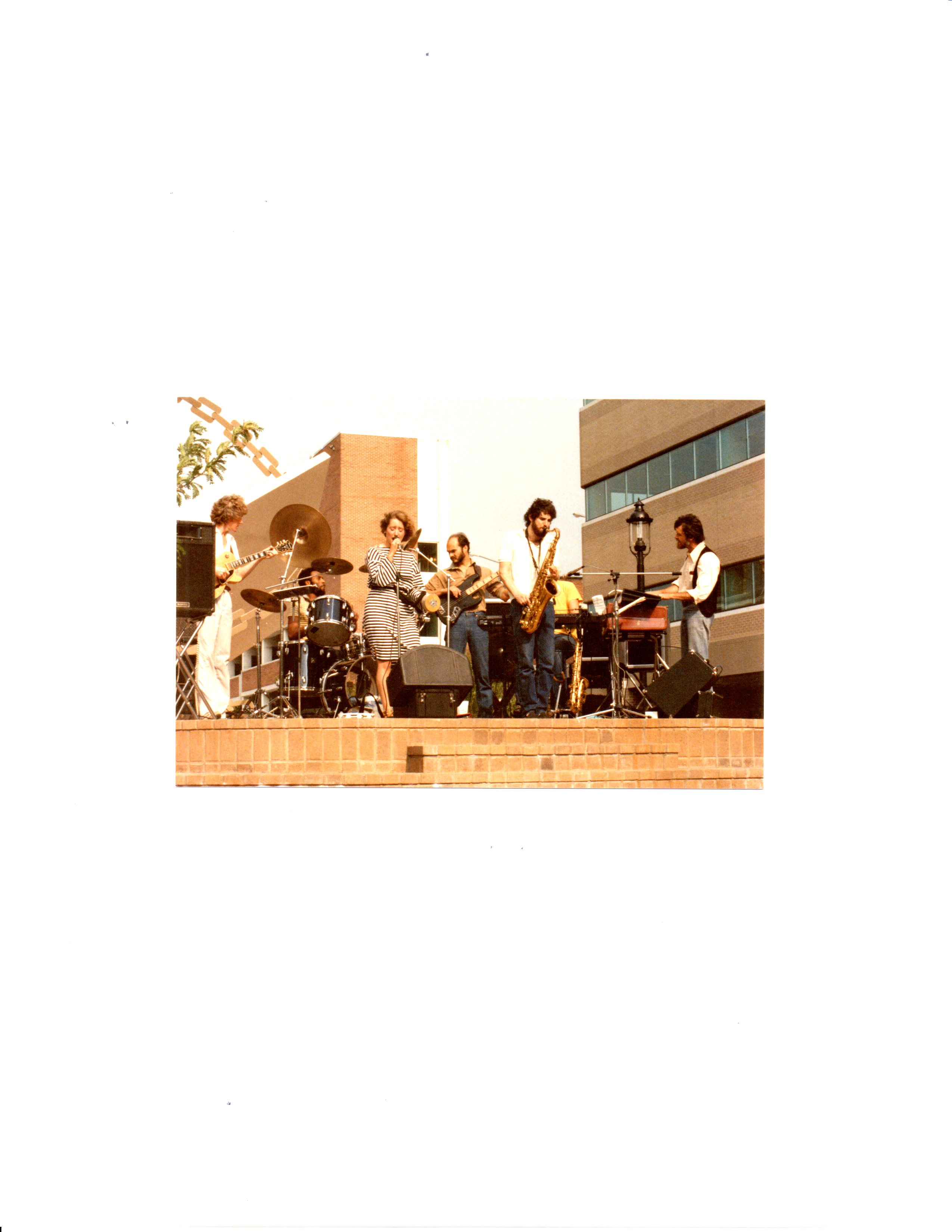 As with any group of musicians who have spent any amount of time together on the road, there are many stories to share.

Back in 1986 (ish), “Fire and Ice” played a few gigs in Milwaukee.  We had just released “Sweet Thunder” and the band was hot.  So was the day we played down at Milwaukee’s waterfront.  Three (out of six members) were packed in a van full of stage equipment.  I was one of those lucky ones.  I was terribly ill that day with what seemed to be some kind of flu.  I got through the gig and was looking forward to getting home.  After the gig, we headed back up north in this full-sized van, packed with full-sized equipment.  A few blocks out of the perimeter of the festival, the van started to overheat.  We pulled over and got some water for the radiator and started up the road.  I was thinking “o.k., come on! let’s just get home!” when the driver (to remain nameless), decided to drive through a McDonald’s.  As he drove up to the window and ordered his food, he asked if I wanted anything and I responded into the McDonald’s microphone, “yes, I’d like a Mc VALIUM!”.  The voice from the menu display responded “would you like fries with that?”.  WOW! to this day I wonder what I would have received if I wouldn’t have canceled the order!

Without going in to the long of it, hours later, a few miles out of “Slinger”, the van died.  The only person we knew to call was a friend who at the time was an Oshkosh police officer.  Of course, we were able to creep up into the parking lot of a small bar that was accessible from Hwy 41 (not any longer).  There we sat, the three of us, Tony, Tom and me, waiting for our friend to pick us up with all of our equipment!  Did I mention we had an early gig the next day and needed ALL the equipment?!  A few hours later, our friend came.  In a small Toyota open bed TRUCK!!!!!!!!!!!.

Now what?!!!!  Well, with the help of some red-nosed farmers with ingenuity and rolls of duct tape, we were able to finesse all the equipment into the back of the truck. It was a scene out of the Beverly Hillbillies!  The equipment, stacked high above the truck’s cab.  Mic stands sticking out of the towering stack of suitcases and black boxes like porcupine quills.

Four of us in the front seat of this truck!  Of course it was standard transmission.

That truck with all the equipment made it to the gig the next day.  Still hot, some of the duct tape was, let’s say, “soft” and unwinding the masterpiece was quite a task.

We played the gig and the trip home was even more unbelievable!  Stay posted.  Until then, come to see this group May 26th at the Grand Opera House, Oshkosh.  http://www.grandoperahouse.org