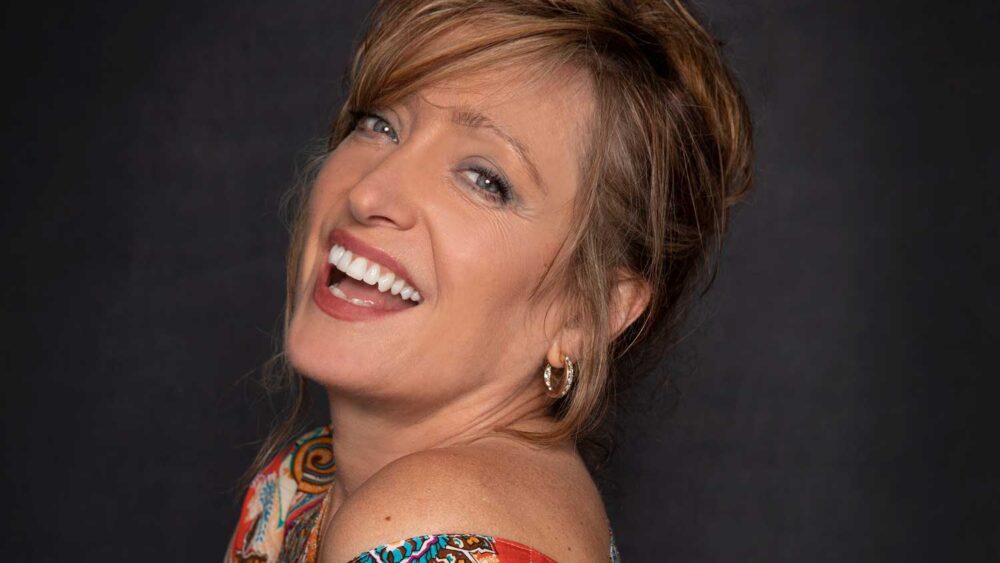 Under the Venus Moon Press Release

With an album release set for August 30, 2021, the music that makes up “Under The Venus Moon” was conceived almost thirty years ago. First meeting as musicians in a band, composer Mario Friedel, vocalist Janet Planet, and arranger Tom Washatka quickly realized their compatibility with the performance of jazz music. Years later, after retiring from his teaching career, Friedel put a recording in motion to create “Under the Venus Moon,” in collaboration with Planet, Washatka, and other artists.

It’s printed in the album cover that “A Venus Moon evokes a high level of emotional connection to things of beauty and artistic expression,” – and this is the exact cathartic reaction that derives from the music of Mario Friedel. The whole work consists of seven songs which are both dynamic yet strung
together like they were meant to exist as one. Here is a full list of the pieces included:

Mario Friedel has 30 years experience as an educator in both public and private schools, and a lifetime of experience as a musician, songwriter and
performer. Saxophonist, composer, arranger, recording engineer/producer Tom Washatka has been performing, producing and recording music for over 4 decades.

Janet Planet has been a working musician from the Midwest for more than 35 years. Self-produced and managed for the majority of her career, Ms. Planet is a productive recording artist, performer, teacher and clinician.

Each musician brings a distinct style to “Under The Venus Moon” – it’s an album that you don’t want to miss.