UNDER THE VENUS MOON 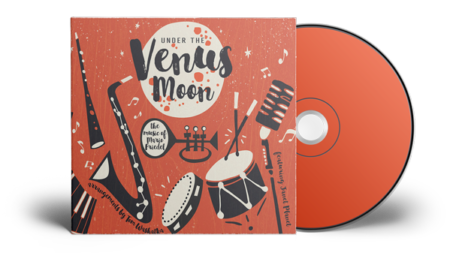 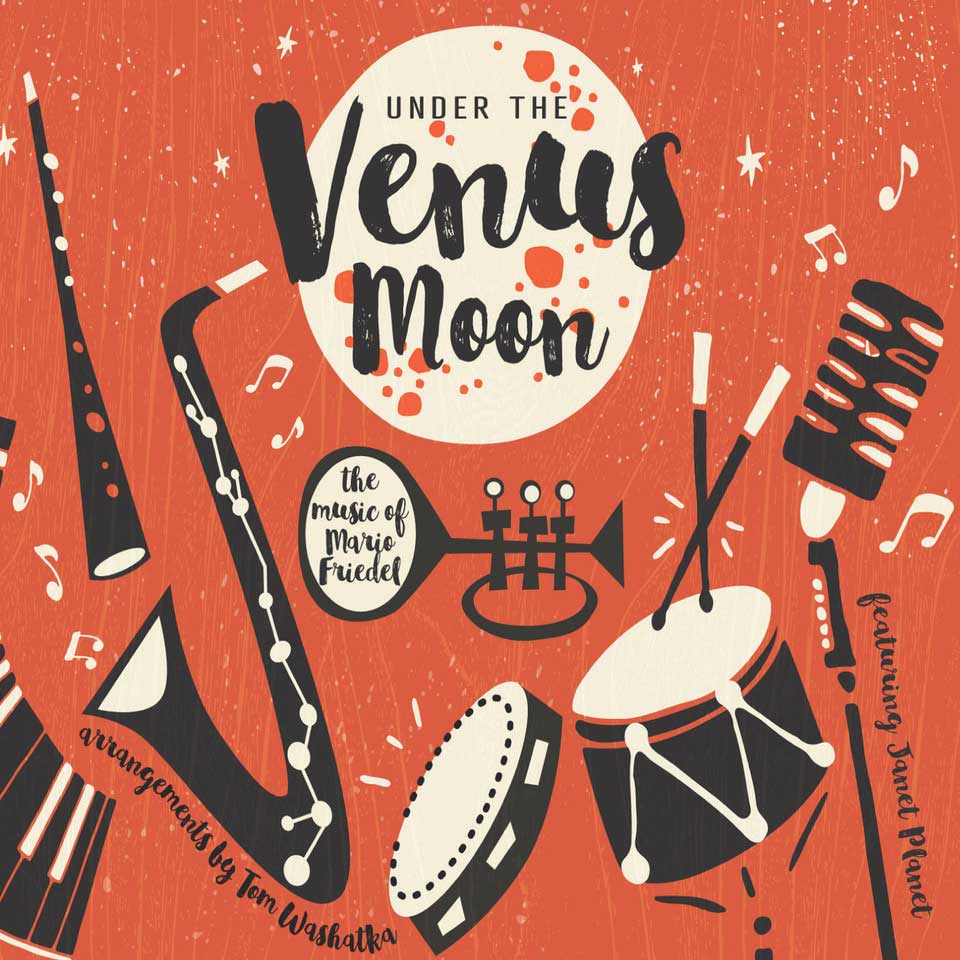 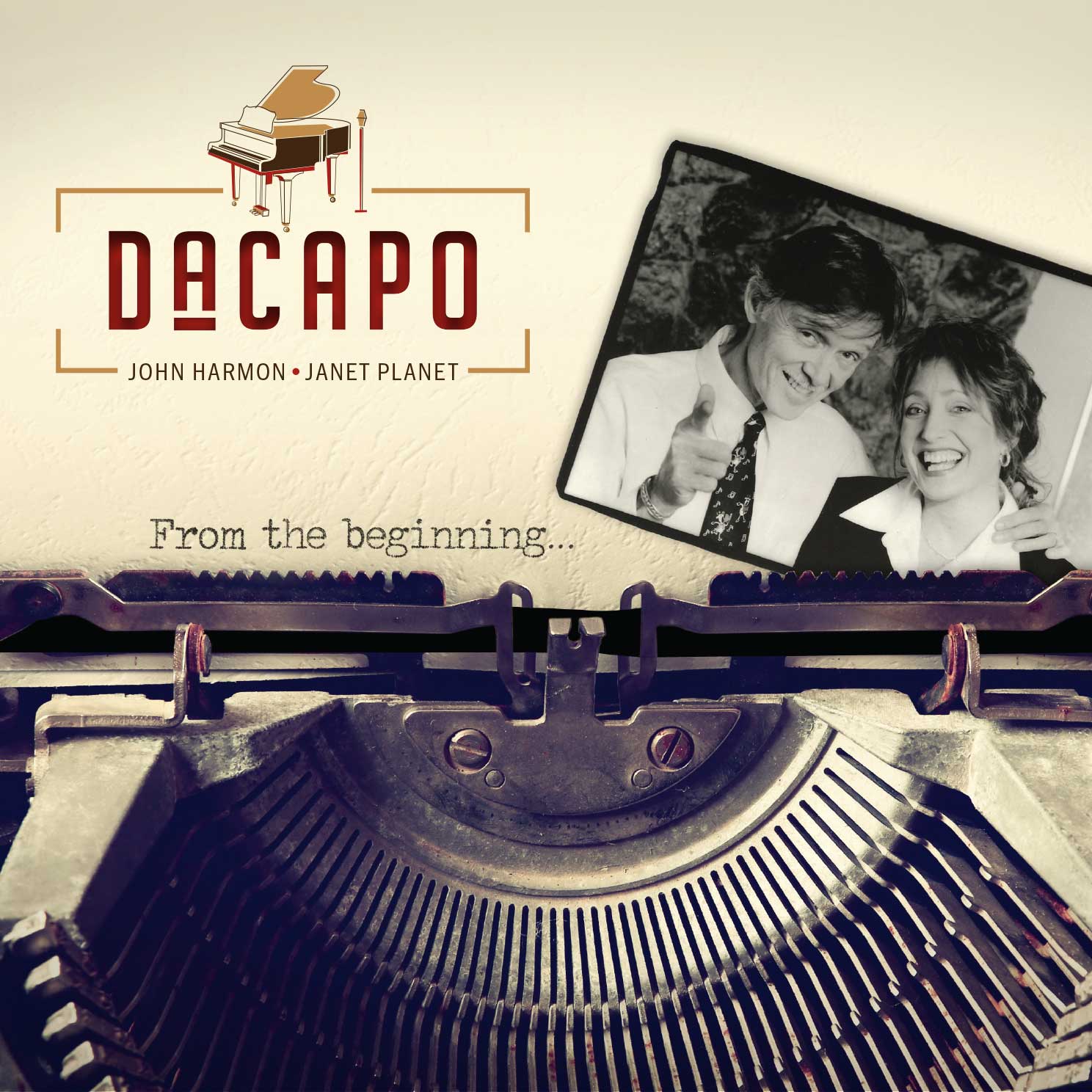 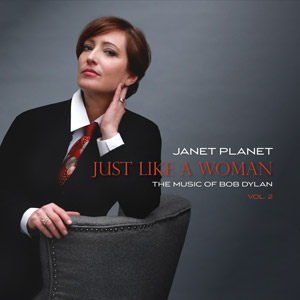 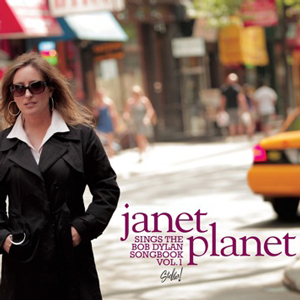 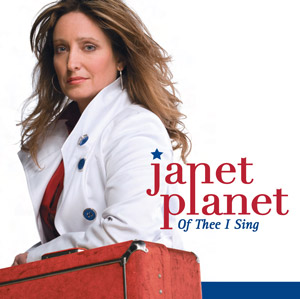 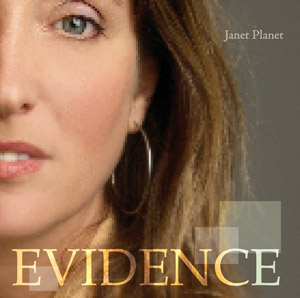 Spirited and vivacious, Janet Planet has been self-produced and managed for the majority of her 35-year career.

“By reimagining Bob Dylan’s tunes, Janet Planet has given us something wholly unique and fresh. Her orchestrations are lush, her melodies are memorable, and her harmonies are colorful. She has taken Dylan’s music to a higher level, one that is awakened by her virtuosity and dazzling touch.”
—Kabir Sehgal
New York Times bestselling author
Grammy & Latin Grammy winning producer

Biography
A working musician for more than 35 years, Janet has been self-produced and managed for the majority of her career. A productive recording artist, performer, teacher and clinician, her concert schedule takes her to universities, jazz festivals and clubs across the USA and internationally.

Press Release
Janet Planet releases an album of Bob Dylan songs featuring thirteen compositions from the 1960’s. The “American Songbook” is a great resource for material, but Janet reaches beyond traditional boundaries for inspiration.