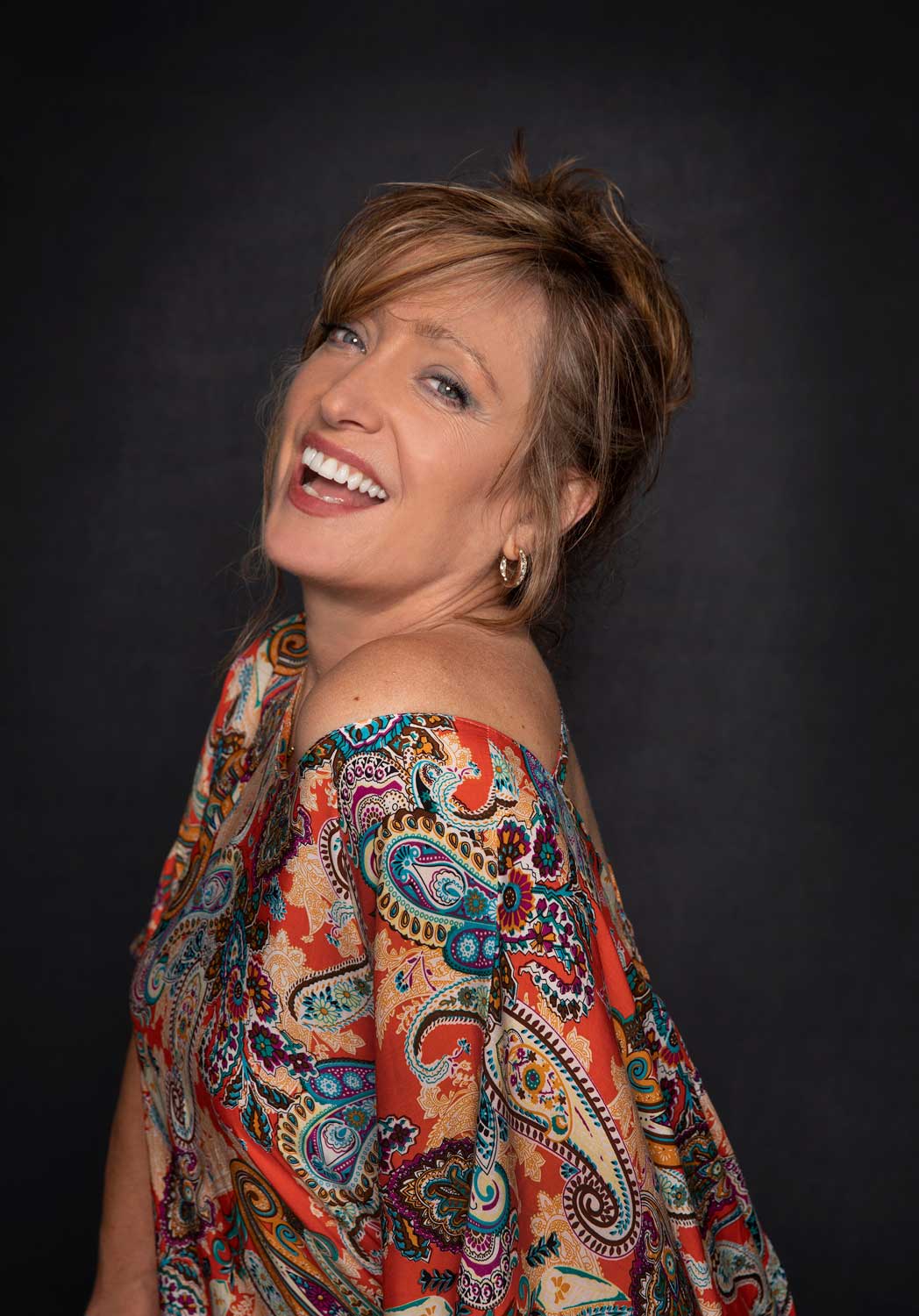 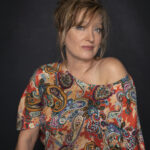 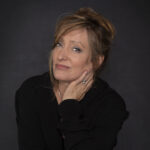 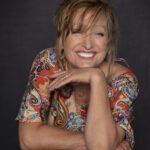 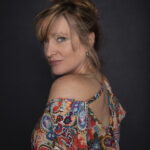 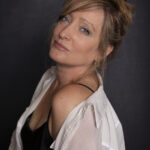 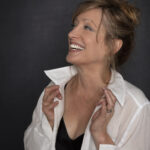 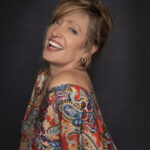 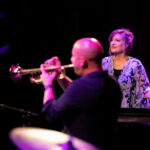 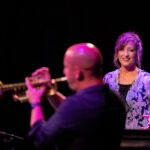 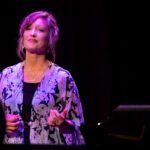 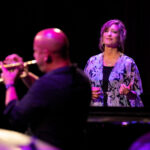 Press Photos
“Janet Planet Sings the Bob Dylan Songbook Vol. 1”: View the printed CD panels by clicking on the link below. All images, copy, artwork and graphics are available for press and promotional materials. Please feel free to contact us at info@janetplanet.com should you want high-resolution files or components. 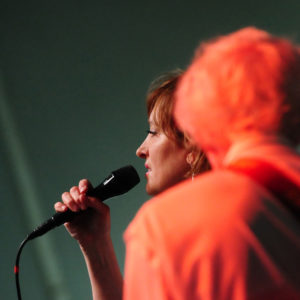 A working musician for more than 35 years, Janet has been self-produced and managed for the majority of her career. A productive recording artist, performer, teacher and clinician, her concert schedule takes her to universities, jazz festivals and clubs across the USA and internationally.

A wonderfully interesting and insightful read…even for those who think they know Janet Planet. Rob Lester’s brilliant line of questioning reveals Janet’s musical and lyrical motivations. And, offers the inside scoop on recent performances and releases.

A comprehensive packet of recent press and media attention. Includes CD and performance reviews from a variety of critics and leading music publications. Plus, you’ll find a summary of quotes on Janet Planet from industry leaders, reviewers, and fellow musicians.

When it comes to understanding a lyric and the music behind it, Janet Planet 'gets it'. Her soulful, heartfelt readings, with a perfectly in tune, pure voice 'from heaven' brings Dylan to us on a silver platter, and really hits home. The brilliant arrangements, with some wonderful jazz players, each has a personality of its own, while maintaining the integrity and overall message of the album; a magnificent interplay! - Gene Bertoncini, Jazz Guitarist
Janet Planet, a versatile jazz singer, has long sought to have Dylan's poetry recast in a jazz-oriented setting. It is always a balancing act taking songs out of their original context without losing their essence, but Janet Planet and her arrangers prove to be quite successful on this CD. They are sensitive to the lyrics, alter and modernize the songs a little without distorting them and, by utilizing tempo and mood variations, have created a high-quality set. Janet Planet is heard throughout in prime form. All in all, this is an impressive effort that does justice to Bob Dylan's lyrics and features Janet Planet at her best.- Scott Yanow, American Jazz Reviewer, Historian and Author
Janet Planet and saxophonist/arranger Tom Washatka release a recording that blends Bob Dylan lyrics, artful arrangements for big band ensemble, and virtuoso vocal delivery. The result is fresh and engaging. Dylan's message is presented with pure and tasteful singing without melodramatic melismas or superfluous scatting. Some will listen to this without being familiar with the music of Bob Dylan. They will be pleasantly surprised. Jazz fans will certainly be knocked out by the performances and enjoy the break from the well-worn(out) standards . Dylan fans who have come to accept and even love his own personal delivery style (that would include me) should listen with open ears and garner even more respect for him when you realize how well the material stands up to alternative approaches. Janet Planet has made a significant contribution to the jazz lexicon and she does so with exceptional artistic vision, confident leadership, exquisite taste, and powerful vocal skills.- Randy Sabien, Jazz Violinist, Composer, Educator
By reimagining Bob Dylan's tunes, Janet Planet has given us something wholly unique and fresh. Her orchestrations are lush, her melodies are memorable, and her harmonies are colorful. She has taken Dylan's music to a higher level, one that is awakened by her virtuosity and dazzling touch.- Kabir Sehgal, New York Times bestselling author, Grammy & Latin Grammy winning producer
Copyright © 2022 Janet Planet. All Rights Reserved. | Design by Alexander Ramsey Creative.