I often recall a quote by Della Reese. When asked about being a jazz vocalist she said, “I like to be called a working singer.” That sentiment has resonated with me throughout my 25-year career.

With a reverence for jazz singing, my influences span many styles. “Jazz keeps me interested,” to coin a phrase from my friend, Karrin Allyson. Early influences were Joni Mitchell, Aretha Franklin, Bonnie Raitt…and anything else my 5 siblings were listening to at the time. 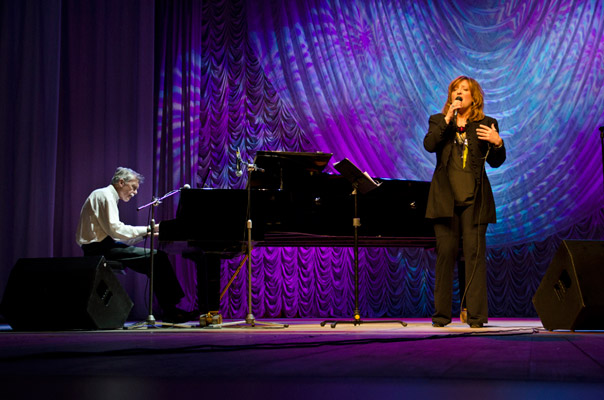 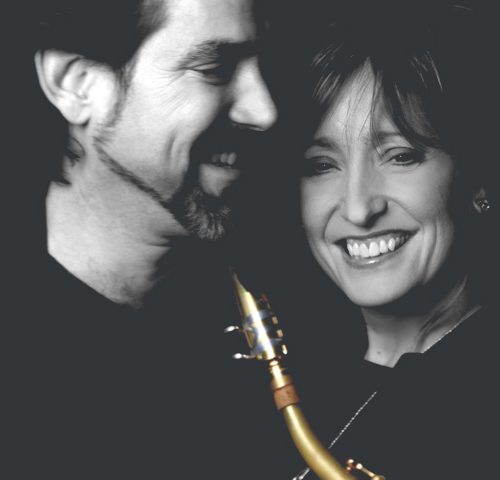 I started by singing folk songs – making my way through the club circuit and all the musical genres that kept us working. Then I remember hearing Nancy Wilson and Cannonball Adderly for the first time. That legendary 1962 album changed my vocal palate most abruptly. Nancy’s straight-tone drew me in and lead me to a style of singing that was more lyrically based.

I love words. My interpretations are based not only on meaning, but also on the way words feel as they fall out of my mouth. I’m fascinated by the vibrations of consonants and the nakedness of vowels…the envelope of a diphthong and the connection of words – one image at a time. I revel in the power of the blues and the eternal pursuit of pocketing a groove. All dangling carrots that feed the element of “divine dissatisfaction.”

A lifetime later, that gift of creativity still leaves me feeling childlike. And, each musical experience, recording or performance, is like a bright new crayon in my Crayola box.

The honor of being accepted by musicians and listeners alike is not taken lightly. When you get to a certain point in a singing career, yes, it is about “working.” But it’s also about breathing life in to each moment…breathing honesty into a lyric…and hopefully, breathing love into a listener’s ear. 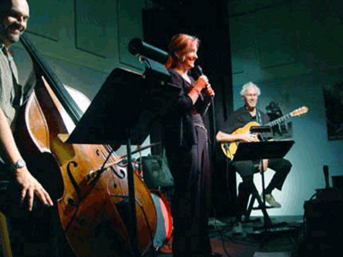 “There are so many dumb and inarticulate singers in the business today, it’s a pleasure to hear someone who knows what singing is all about” – Steve Allen

Described as a “sultry vocalist with a vast repertoire of jazz, blues, and standards…with some Bob Dylan thrown in for good measure” by New York Magazine, the spirited and vivacious, Janet Planet has been self-produced and managed for the majority of her 35 year career.
Her determination and creative output continues to take her around the world through her recordings and live performances.
Spanning the globe with tours across the U.S., Canada, Japan, Russia, South Africa and Europe she leaves listeners assured that there is a soul in this “Planet”.

Active in all aspects of the business she is a performer, producer, teacher, recording artist, voice-over talent and commercial singer.

She co-owns Steel Moon Recording Studio and Stellar Records with husband, Tom Washatka. With over 24 recordings in her discography the award winning singer won an Emmy for her work on “A Child Believes”.

She is a 6 time WAMI award winner and in 2014 she became the second woman in 32 years to be inducted in to the WAMI Hall Of Fame.
In 2017 Planet was acknowledged by the GRAMMY Foundation for her recording “Janet Planet – Just Like A Woman – The Music Of Bob Dylan”.