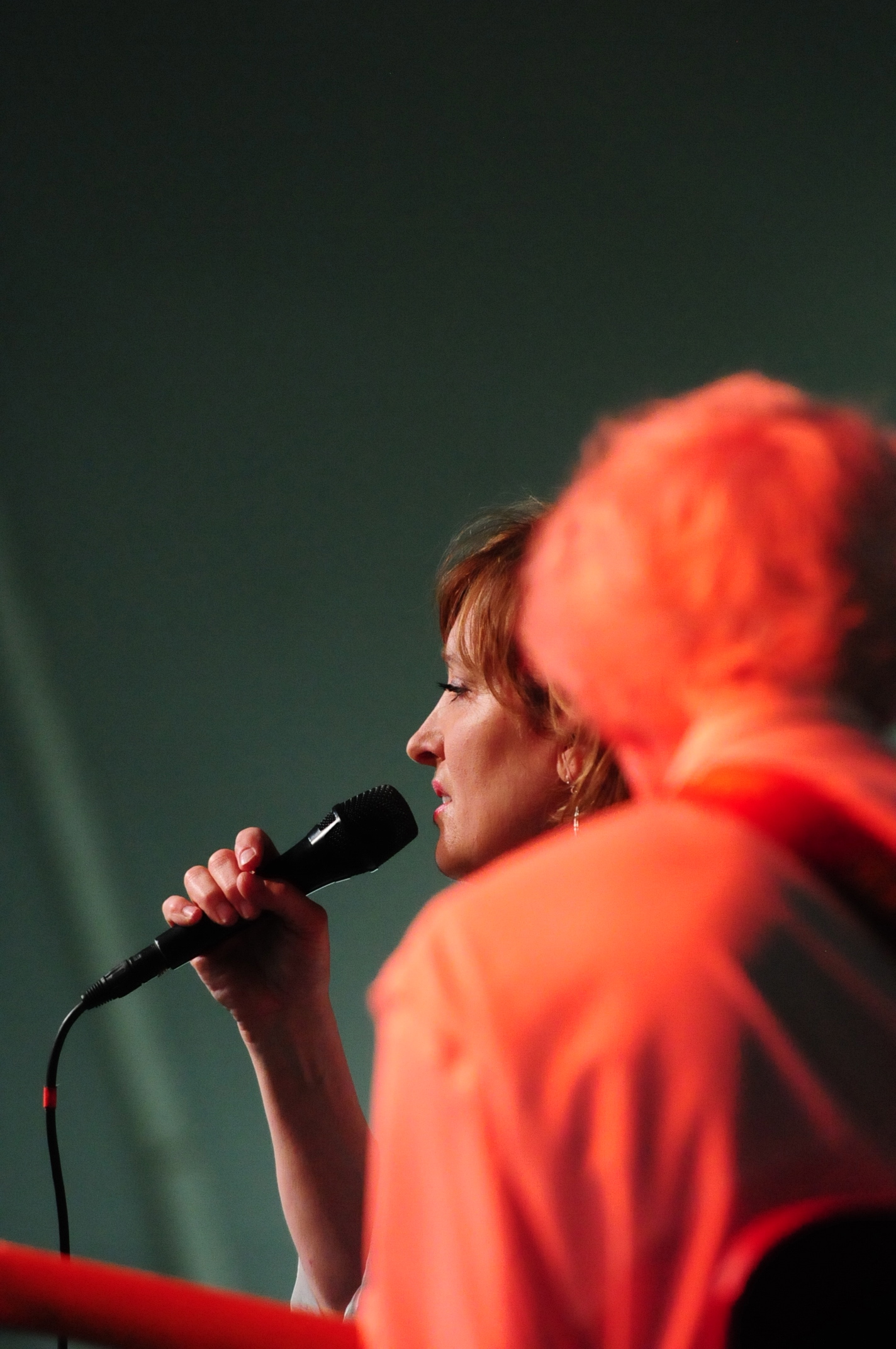 Janet Planet Jazz – 4/14/23 Janet Planet 7PM | $15 per ticket Described as a “sultry vocalist with a vast repertoire of jazz, blues, and standards…with some Bob Dylan thrown in for good measure” by New York Magazine, the spirited and vivacious, Janet Planet has been self-produced and managed for the majority of her 35 year career. Her determination and creative output continues to take her around the world through her recordings and live performances.