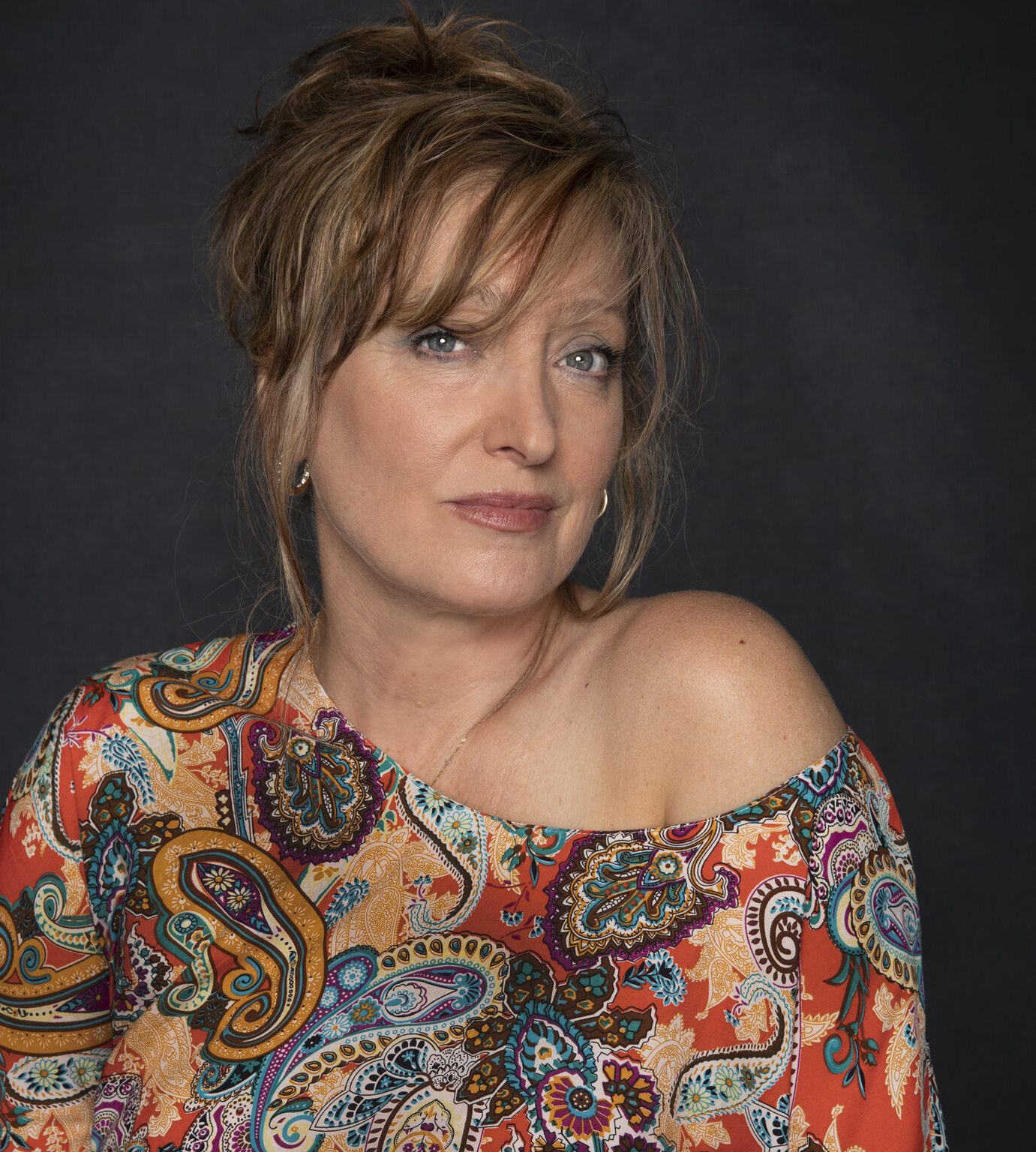 Described as a “The voice of the new jazz culture with seemingly limitless expression” by Jazziz Magazine, the spirited and vivacious Janet Planet has been self-produced and managed for the majority of her 40-year career.

“When it comes to understanding a lyric and the music behind it, Janet Planet “gets it”.  Her soulful, heartfelt readings, with perfectly in tune, pure voice “from heaven” brings the music to us on a silver platter, and really hits home.

Brilliant arrangements, with her wonderful jazz players, gives each song its own personality while maintaining the integrity and overall message of the music they play with magnificent interplay!”

The group brings their diverse musical experiences to the music they perform.

Tom Theabo has been a professional guitarist/arranger/writer for more than 50 years. His style is unique voice in the jazz world.

“Theabo’s arrangements finds voicings you might not expect, his arrangements are full of twists and turns which surprise and mystify” – Cadence Magazine

Mark Urness is a versatile bassist, composer, and educator.  His diverse performance experience encompasses orchestral, chamber, solo, jazz playing.  His playing on the unaccompanied jazz album, Foreground, was described by Bass World magazine as “completely in command of the instrument and the tunes, rife with good ideas, melodic instinct and groove.”

Mark is an associate professor of music at Lawrence University and Appleton and the principal bassist of the Weidner Center Philharmonic Orchestra.

Ryan Korb is an in-demand educator and performer.

Ryan is a world-percussionist.  In addition to working with Janet Planet Jazz, he is part of the group “Africa West” a group of percussionists dedicated to African and Afro-Caribbean styles of music in addition to Western music for percussion.

Janet’s latest recording, “Under The Venus Moon” was considered for the GRAMMY in 2021.

Her determination and creative output continue to take her around the world through her recordings and live performances.  She has toured all over the U.S., Canada, Japan, Europe, South Africa, and Russia.  Planet is a six-time WAMI award winner and, in 2014, she was inducted in to the WAMI Hall Of Fame.